Jones Lang LaSalle (“JLL”) has been exclusively retained to offer qualified investors the opportunity to ground lease 6th & Lavaca (the “Property”, or “Site”), a 0.34-acre downtown development Site located on the southwest corner of the West 6th Street and Lavaca Street intersection in Austin, Texas. The Site features favorable zoning characteristics for residential, hospitality, or mixed-use development that is unhindered by the Capitol View Corridor. Centrally positioned in Austin’s downtown, 6th & Lavaca is proximate and walkable to downtown’s famous Congress Avenue, West 6th Street District and 2nd Street District, which provide a plethora of high-end eateries, bars, and shopping in addition to live music venues within a short walking distance of the Property. The Site offers potential investors the exceptional opportunity to acquire a development Site with a central downtown location in one of the most sought-after markets in the nation.

PROMINENT DEVELOPMENT SITE LOCATED IN THE HEART OF DOWNTOWN

• Downtown Austin’s Downtown Density Bonus program allows up to 25:1 Floor to Area Ratio (FAR) and has

• The Property’s current improvements are leased to two well-performing users, a restaurant/bar and an event

flow the Site while working through the design and development process

out of 100, reflecting the location’s deep surrounding amenity base and connectivity

entertainment corridors in West 6th Street and is surrounded by major tech employers in Facebook, Google,

Indeed, and Box, among others

(Loop 1), which are the city’s two most traveled north/south highways 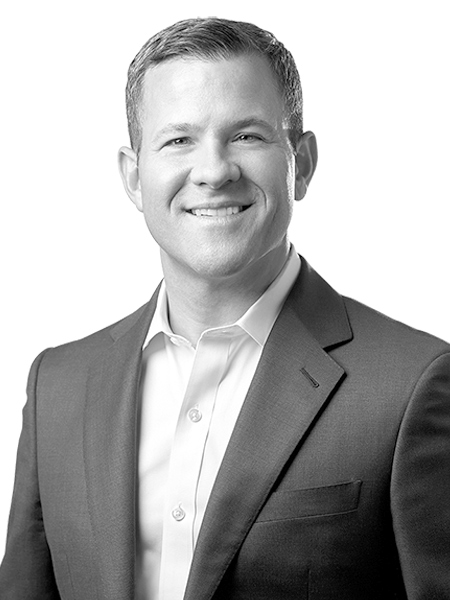