Catching up
with our climbing
mentor

A year on from the camp we caught up with Ian Dunn, the Great Britain team climbing coach to get his perspective on the Olympic postponement.

Tell us about what you took away from Japan. What was the highlight for you?

For me it was a great experience to meet and profile six fantastic young athletes who were a real pleasure to work with. I think the biggest thing that I could help with was opening their eyes to the difficulty of trying to qualify for the Olympics and how hard that would be in three disciplines.

They all had strengths in certain areas but the fact that the Olympics is a triathlon of climbing meant they needed to be super strong in all three areas. I think the way we did that with a mini competition at the end was really great and it showed the competitive elements and how diverse the event is.

I loved the camaraderie of the athletes which is so typical of our sport and this was something I will remember for a really long time. If I could do the event again I would have liked to have had more individual time face-to-face with each athlete to be able to really help them with their training plans and goals for the future.

Have you been following the athletes’ progress?

Soon after Japan, Mark visited me in the UK for two short training trips either side of the Meiringen World Cup Bouldering event in Switzerland. He was climbing well, but his biggest problem was executing boulders on a first or early attempt and unfortunately this showed through in his results at the competition. It did however help him to decide to work towards the World Youth Championships in Arco rather than the Senior World Cups.

It was great to see Mark and Angie in Arco at the World Youth Championships where Angie did really well coming 4th in Bouldering, 10th in Lead and 5th in the Combined.

Some of the Olympic qualifiers were able to go ahead before the COVID situation, what was your reaction to the results?

As I expected, the qualification for the Olympics would be a very hard fought battle. There were surprising results in the different qualifying competitions and some big names came close to missing out.

I was very happy to see Shauna Coxsey gain a spot representing GBR in the Olympics for the first time, as this will be a super boost for climbing in the UK. I have also known Shauna and her family for many years and it will be great to cheer her on for Great Britain.

The COVID-19 situation has affected so much including of course the Olympics, how has it affected you?

I think the postponement of the Olympics was the only possible option, unless Japan had implemented a strict testing and

Every climbing wall in the UK and all the outdoor climbing have been closed down, which means I have nowhere to work.

quarantine measures for all athletes entering Japan, which was going to very difficult. I also think that would have meant no spectators which is not really acceptable for an Olympics

For my personal perspective the postponement hasn’t had any real effect. It may have on the funding of the BMC, as UK Sport, Sport England and The BMC work on 4 year cycles and this will disrupt this.

In a wider sense though, COVID-19 basically stopped me from working. Every climbing wall in the UK and all the outdoor climbing have been closed down, which means I have nowhere to work. It has allowed me to do quite a bit of online coaching and I have enjoyed having some time where I can train myself and do some of the jobs around the house that I now have no excuse not to do.

How do you think the postponement will impact the climbers?

It’s going to be difficult for them, with some of them missing the chance to fight for qualification and thinking about what might have been. But they should just focus on the next games and how they are going to prepare themselves for then.

One important thing for them to think about is that for the next Olympics in Paris, it is likely they will be splitting Speed into its own event and combining just Lead and Boulder. I think this will be really good and it would certainly benefit people like Emmanuel. I’d say to the guys, if you work harder than anyone else then there is no reason why Paris cannot be a target to aim for. It will not be the most talented climber who makes it but the one who puts the most work in.

And for those still in with a chance of making the games, they should see it as extra time to prepare and be ready to rise to the biggest occasion. Angie still has a chance at Oceania Continental Championships for Tokyo and being later will possibly be helpful to her, allowing more training time.

And your own climbing, are you still pushing yourself to take on new challenges?

I had a good year initially. During a trip to France with my wife, I on-sighted a 7b grade climb which I was pretty pleased with. I unfortunately didn’t manage my 8a+ project in the UK. I hope to be fit when the restrictions are lifted but it is difficult staying fit when you are not running about as much as normal, so trying to ensure I stay on top of this is key. I am quite strong though, so I should do alright climbing outside when I get a chance, I will certainly be super keen and massively motivated.

Finally, what advice would you like to give the climbers as they look into the future?

My first and foremost piece of advice for all the JLL climbers is carry on following your dreams.

Next, I’d say climbing is massive. You have bouldering, sport climbing, traditional climbing, multi-pitch climbing, alpine climbing, the Himalayas and other big mountains around the World without even looking for all the different varieties of each one. You are amongst the most friendly supportive group of people and you can have fantastic experiences for the rest of your lives pursuing the sport. If they are all still climbing in 45 years’ time and have had half as much fun in the sport as I have they will have really enjoyed their time climbing.

See how we’re supporting the ambitions of six amazing climbers from around Asia Pacific. 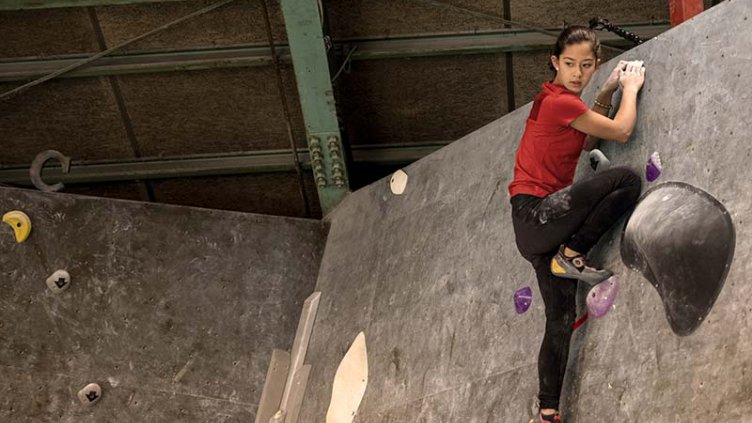 A year of ups and downs 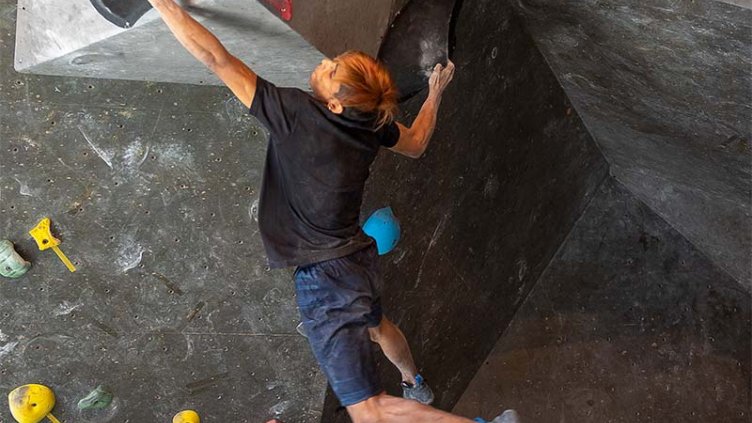 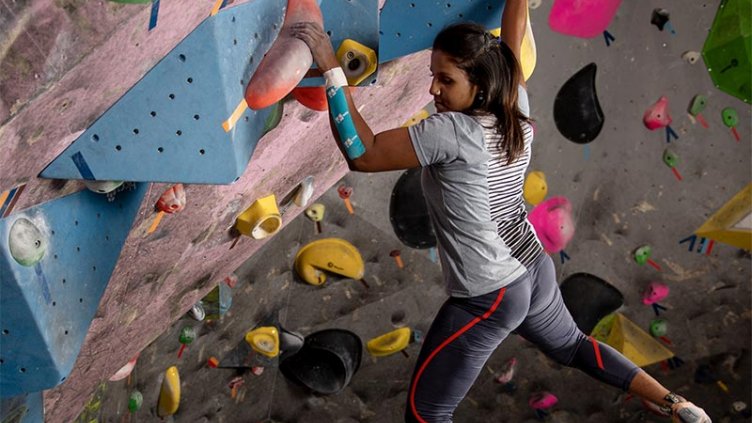