Retail-focused investors need to be detail-oriented and forward-looking in their search for opportunities across Europe.

Investors seeking openings in retail are faced with an increasingly fragmented sector as disruption masks opportunities across Europe.

“Despite blanket negative assumptions, parts of European retail remain highly sought after by institutional investors,” he says. “Disruption has created an unfair perception of assets that are actually performing strongly, which in turn are attracting very focused capital.”

Will post-pandemic life herald a new era for retail parks? May 13, 2021
Why supermarket chains are rethinking their real estate September 09, 2020
Hotels plan for a COVID-19-informed future July 16, 2020

Grocery stores and grocery-anchored real estate continue to attract income-seeking capital across Europe; last year they accounted for a combined 34 percent of the total € 36.8 billion invested across retail. High fit-out costs, and the desire to preserve local market share, means that supermarket operators are often prepared to sign long leases – many of which are index-linked.

“It’s a sub-sector for which we have seen niche funds emerge,” says Bellhouse. “Investors seeking stable income will continue to target food-anchored retail in all its forms.”

Supermarket Income REIT recently added to its portfolio with the £34 million acquisition of a Sainsbury’s superstore in the UK.

“Pricing has usually been the main challenge faced by investors, as well as tight supply in Tokyo,” says Kenichi Negishi, Head of Capital Markets, Japan, JLL. “When international investors look at Japan, they see a safe haven and the opportunity to access a core investment market within global and regional strategies. They are also looking for stable income, and typically office is one of the sectors that provide a very stable cash flow, which becomes more attractive if there is a price adjustment.”

Owners of factory outlet stores are adapting, adding more food and beverage and even appearing in former shopping centres in urban areas, such as Resolution Property’s Porta in Scotland and Marl in Germany, where the Marler Stern recently opened.

At the same time, traditional big-box retailers like global furniture giant IKEA are moving to mini-stores in more central locations.

“We’ve also seen significant repurposing following large footprint vacancies – first in the U.S., then in the UK,” says Bellhouse, pointing to the conversion of former BHS store on London’s Oxford Street into a market hall.

With prime high street assets in Europe’s main markets remaining highly-priced and yields as low as 3.1 percent, opportunities for investors could lie in nearby side streets which have the same catchment.

“Being a retail investor today means being microscopic in the hunt for opportunities,” says Bellhouse. “That goes right down to how many metres a retail unit is from a major attraction or high footfall thoroughfare.”

A new age for leasing

“The one-size-fits-all lease is now something of the past,” he says. “From retail parks to high street units where pop-ups sit alongside established brands, a greater level of flexibility will be needed to attract the right mix of tenants that appeal to today’s consumers.”

Factory outlet-style leases, which are typically less rigid, could be replicated in other retail leases to allow tenants greater flexibility.

It’s not the only alternative model. “In markets such as Oslo, high street tenants are now being signed at a low base rent, with their annual turnover factored in,” says Bellhouse. “There are early signs of greater correlation between sales performance and rent.”

He says such leasing structures are essential for landlords to thrive in the digital age.

“Annual turnover targets rather than strict rent levels are what’s really required; along with a realization that being a retail landlord today means more collaboration and being more creative and open-minded. For investors, it’s a great way to attract a tenant and say, if you perform well, we both benefit.”

With the pressure on landlords and retailers set to continue for the foreseeable future, there could be opportunities for value-focused investors to snap up underpriced assets later this year, says Bellhouse.

“While large, closed-end funds have refinanced and are looking to hold on to their assets for longer, there will be funds closing this year and therefore needing to release assets.”

At the same time, listed retail sector specialists who have invested in retail could look to refinance their better-performing assets and divest the lesser-performing parts of their portfolios.

“Shareholder pressure could also trigger more sales activity if they see their dividends reduced,” Bellhouse says. “Liquidity could come soon rather than later.”

While shorter-term, nimble investors are finding opportunities at prices which are “unfair to the assets themselves”, Bellhouse says existing retail owners may need to become more longer-term thinkers to realise the returns on their investments. 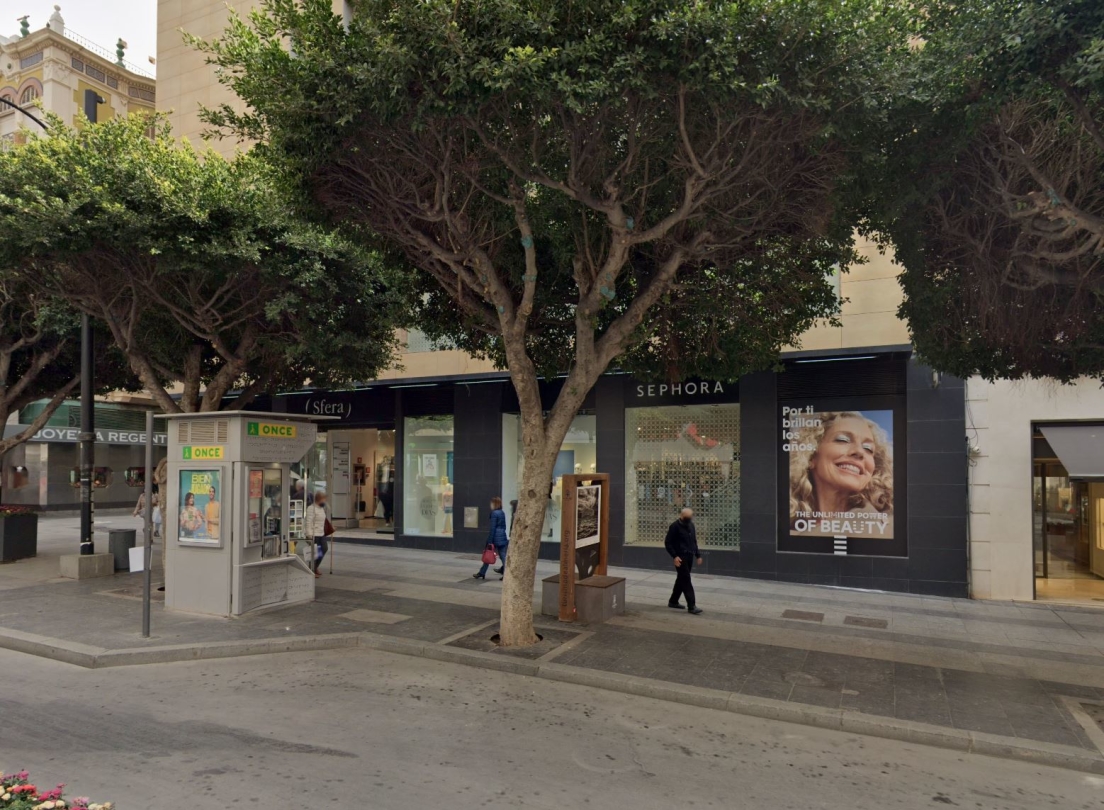 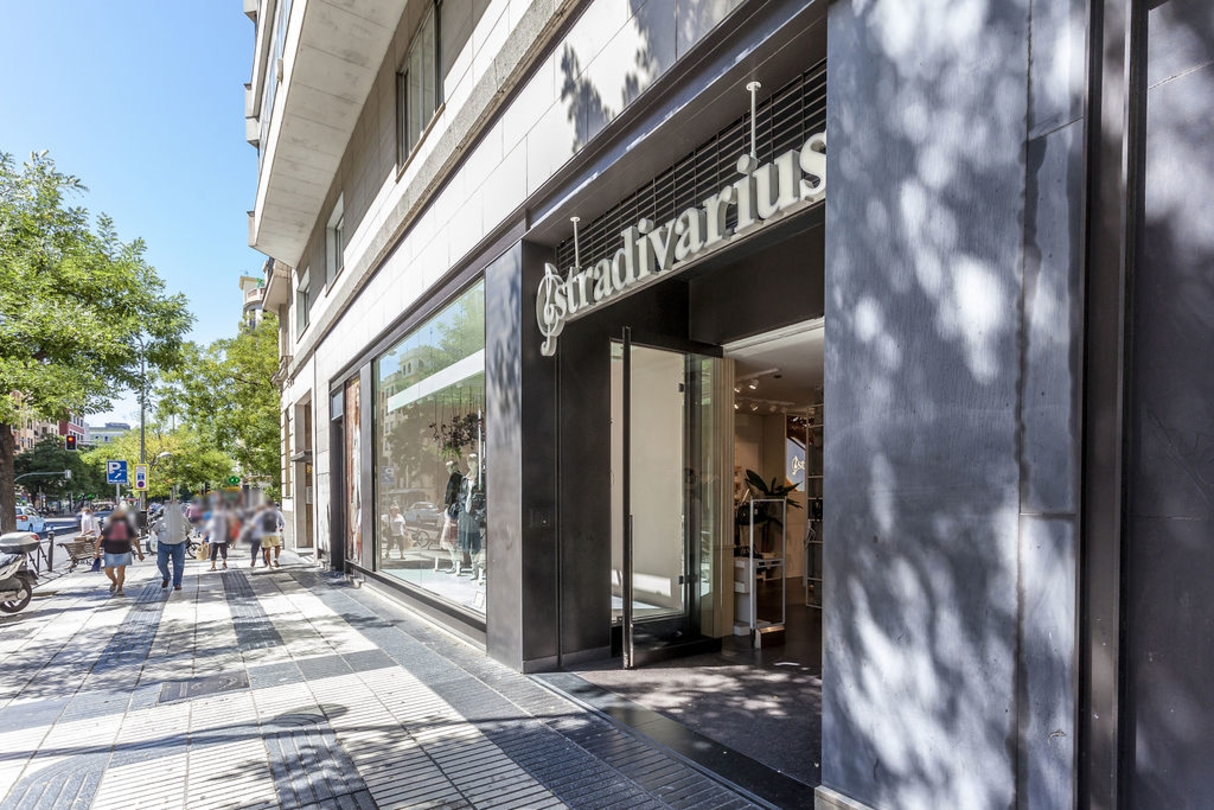 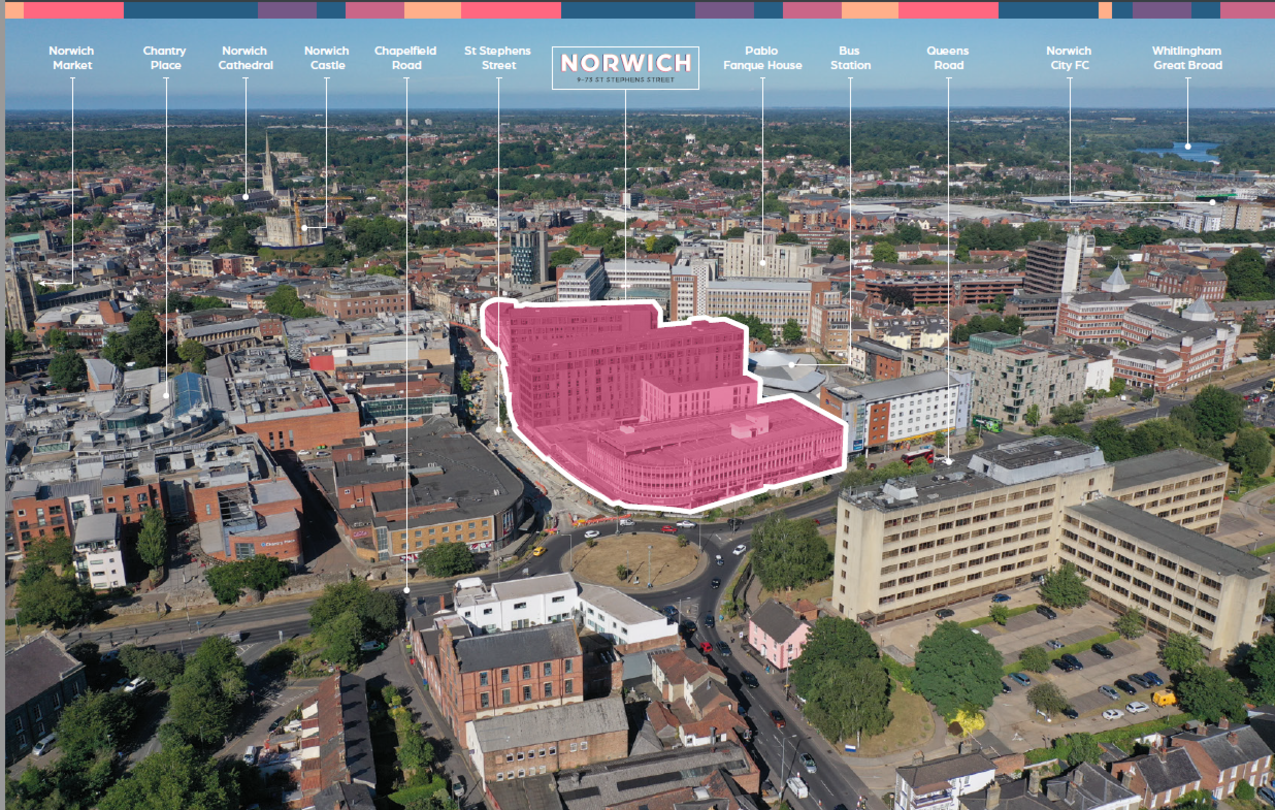 “There will be more comfort in retail in say, two or three years from now and that means going through a few rental cycles before being able to enjoy a return on investment.

“In the meantime, doing the right thing with assets across all sub-sectors will be vital.”

Investors are now turning to the opportunities presented by a changing retail market.

How investors are finding value in obsolete buildings

Attention is turning to the city’s old buildings as new land for development remains scarce.