Why investors are taking note of Japan’s tourism boom

With tourism in Japan booming and the 2020 Olympic Games on the horizon, investors have been taking a closer look at the country’s hotels.

Over 28.7 million travelers descended on Japan in 2017, up 19 percent from the previous year, according to the Japan National Tourist Organization. A huge jump from 2011, when just 6.2 million overseas tourists were recorded.

Surging tourism around the world has been a boon for hotel markets in recent years. In Japan, accommodation accounts for on average 28 percent of tourist spend, second only to shopping.

The increase in travelers looking for accommodation ranges from budget hotels to upscale luxury resorts, and hotels across the spectrum have seen improved performance, with room occupancy and average daily room rate increasing 2.8 percent and 2.9 percent from the previous period, respectively.

In the market for five-star hotels, Tokyo had revenue per available room (RevPAR) of JPY47,756 (US$436) as of November 2017, an increase by 5.8 percent from the same period the year before.

A market on the up

The government is working to help increase the number of overseas tourists to 40 million in 2020 and 60 million by 2030. To support efforts; legislation that would legalize casinos is in debate; visa requirements will be further relaxed; repair and maintenance of 200 cultural assets across Japan are in progress; and multi-language services are being implemented.

The 2020 Tokyo Olympics will provide a further, substantial, boost to the sector. Transactions between buyers and sellers are expected to increase significantly, a turn from the past year where the market suffered from a stock shortage.

The fall in transaction activity was less to do with lack of demand, and more to do with “a lack of hotels for sale, making it difficult for investors to access the market,” says Sumiyoshi.

Sumiyoshi believes this will change in the run up to the Tokyo Olympic Games, as investors start selling hotel assets in their portfolio, creating a bit more liquidity in the market.

And both foreign and domestic companies will be competing for the assets, he says. “Japanese investors such as developers and railway companies are actively entering the hotel investment market along with overseas investors.” 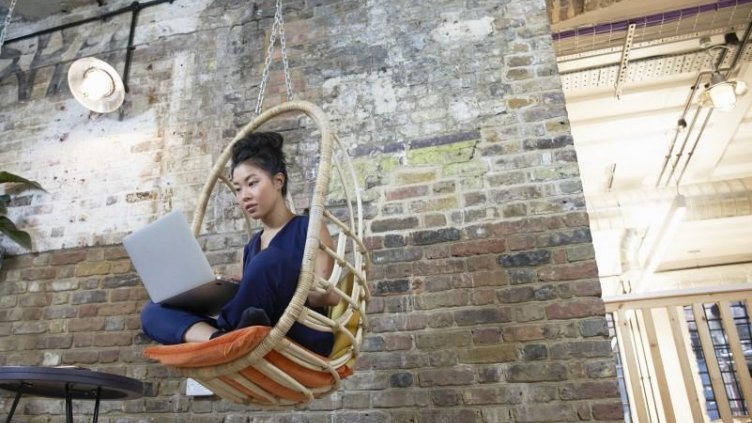 Why landlords are hunting for flexible-space partners 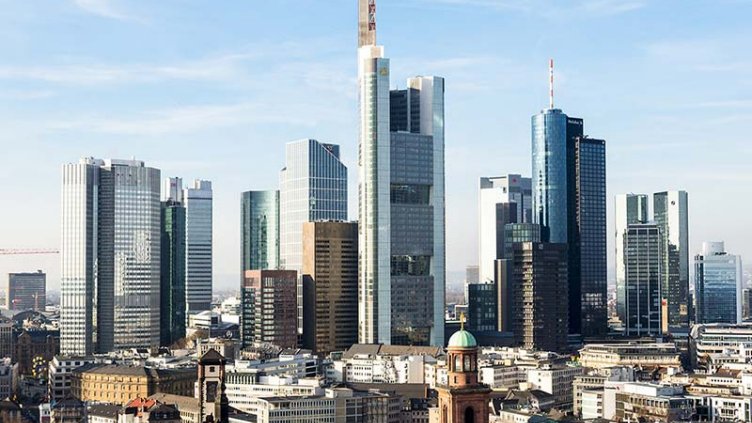 Will inflation surge after the pandemic? 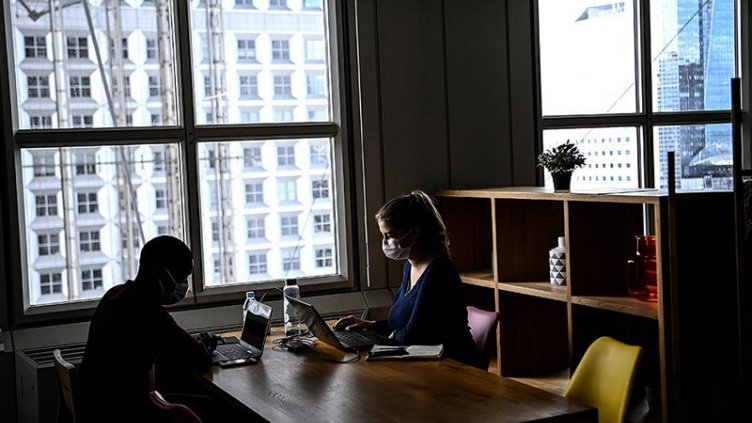 Why flexible space is making a comeback 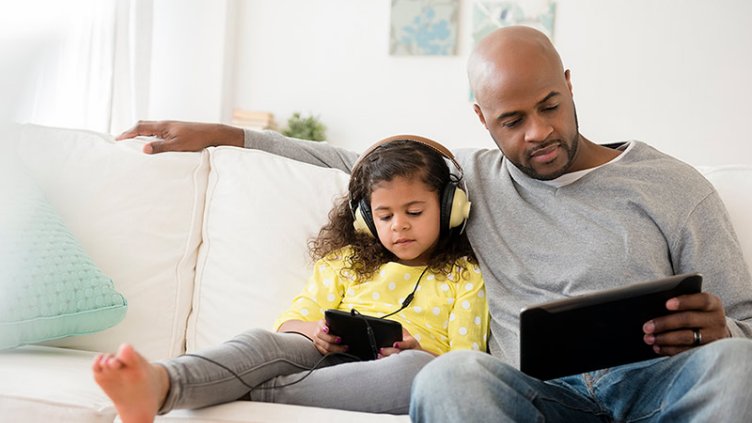 How data center demand is pushing investors to new markets