JLL and LaSalle have published the latest edition of the Global Real Estate Transparency Index – GRETI. As emphasized by the authors of the report, although there is a greater emphasis on corporate social responsibility and the use of new technologies, we are currently facing the slowest rate of transparency improvement since the period directly following the Global Financial Crisis.

Once again, the category of the most transparent markets was dominated by the Anglo-Saxon countries: the United Kingdom, the United States and Australia, followed by France, Canada, New Zealand, the Netherlands, Ireland, Sweden and Germany. The least transparent country (opaque category) is Libya. Venezuela, which closed the ranking in 2018, dropped out of it. At the same time, Asian markets dominated among the countries that have registered the biggest transparency advances in this year’s survey.

Sustainable development and proptech solutions are the driving forces behind transparency

In this area, the leaders of the highest standards are the most transparent countries, including the United Kingdom, the United States, Australia and France. Another key driver of transparency is the volume of real estate data now available due to the growing adoption of property technology (“proptech”) platforms, digital tools and “big data” techniques. The highest levels of proptech adoption are in “Highly Transparent” markets, such as France, the Netherlands, Australia, UK, Canada and the U.S., as well as Asia Pacific markets like South Korea, Singapore and Hong Kong SAR. Significantly, several less transparent, larger emerging markets also stand out on proptech adoption – including India, South Africa, Brazil and mainland China.

In this year's ranking, Poland, just as two years ago, was in 20th place. So once again, Poland was above other countries of Central and Eastern Europe, such as the Czech Republic (25th position), Slovakia (28th), Hungary (27th) and Romania (35th - a drop of six places into the semi-transparent category).

“The strong foundations of the Polish real estate market are confirmed, among other things, by the high level of investor activity, which we can observe despite the global turmoil wrought by the coronavirus pandemic. So far in 2020, the real estate investment market saw transactions valued at more than 3.7 billion EUR. This illustrates the continued trust and confidence of investors. The continuation of working on improving the legislative climate, better cooperation between the private and public sectors, and increasing innovation means that Poland could be ranked higher in two years’ time”, explains Agata Sekuła, Vice-President, JLL Poland.

A better perception of the Polish market in the future may be less influenced by the growth rate in the supply of real estate projects, and more by the quality of the product offered to investors. 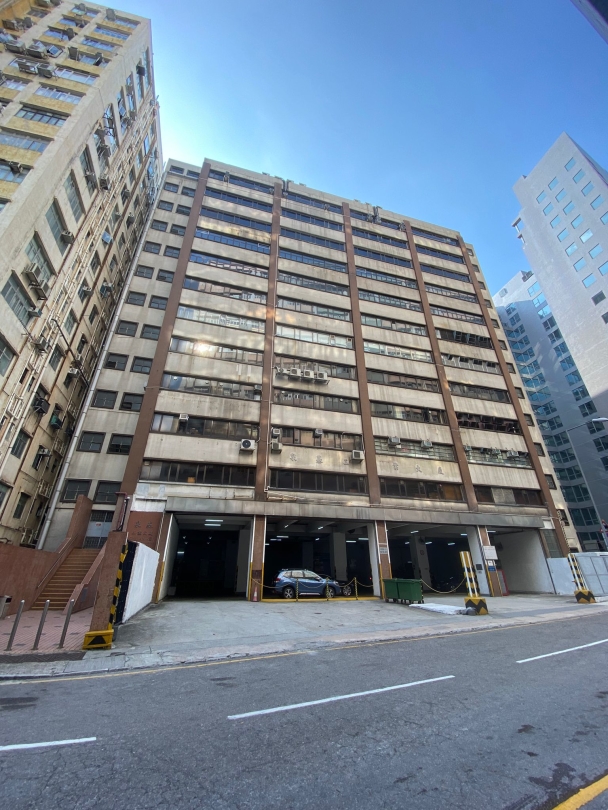 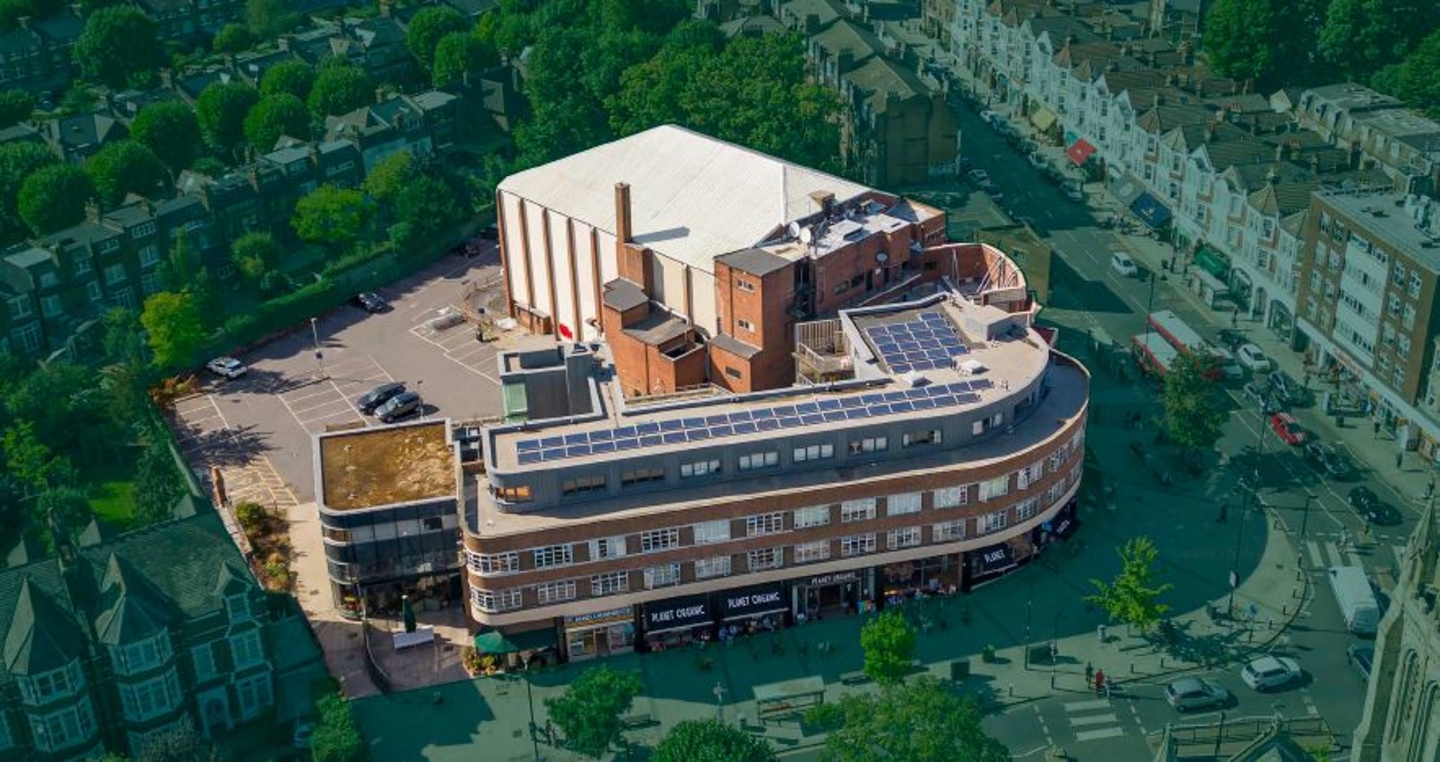 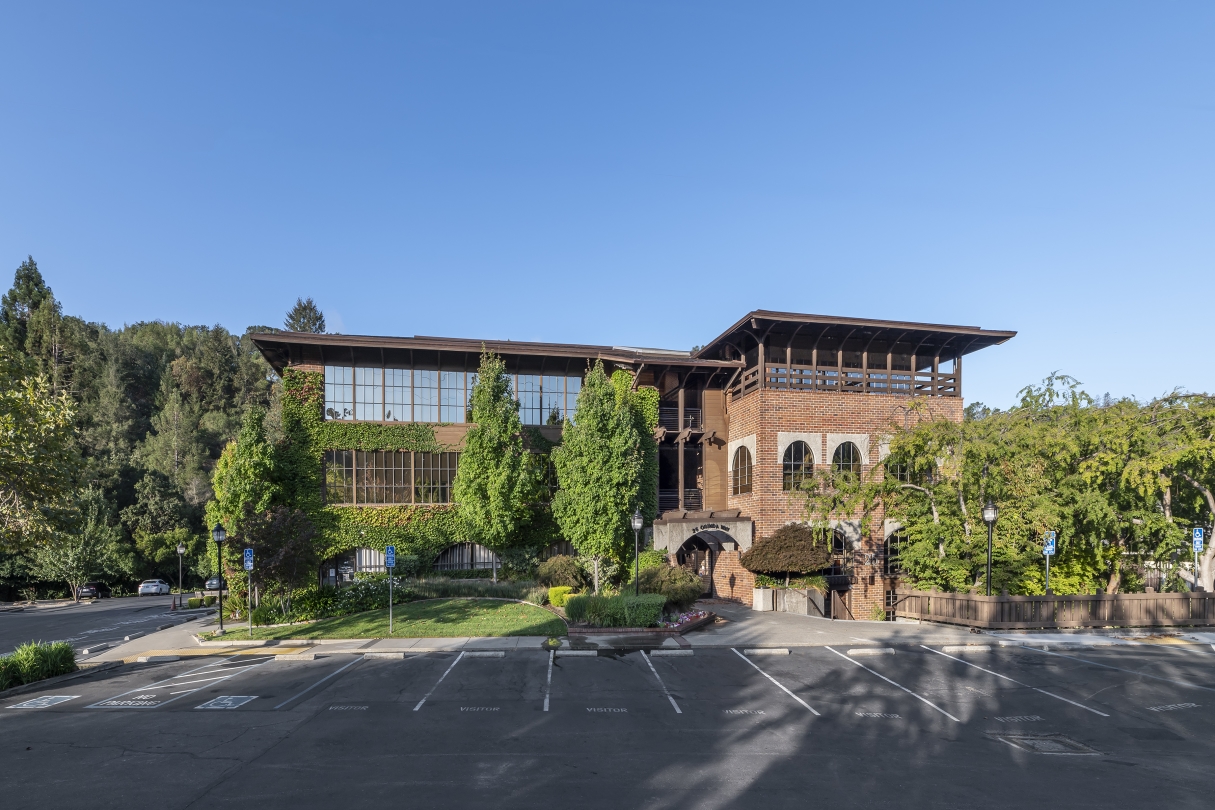 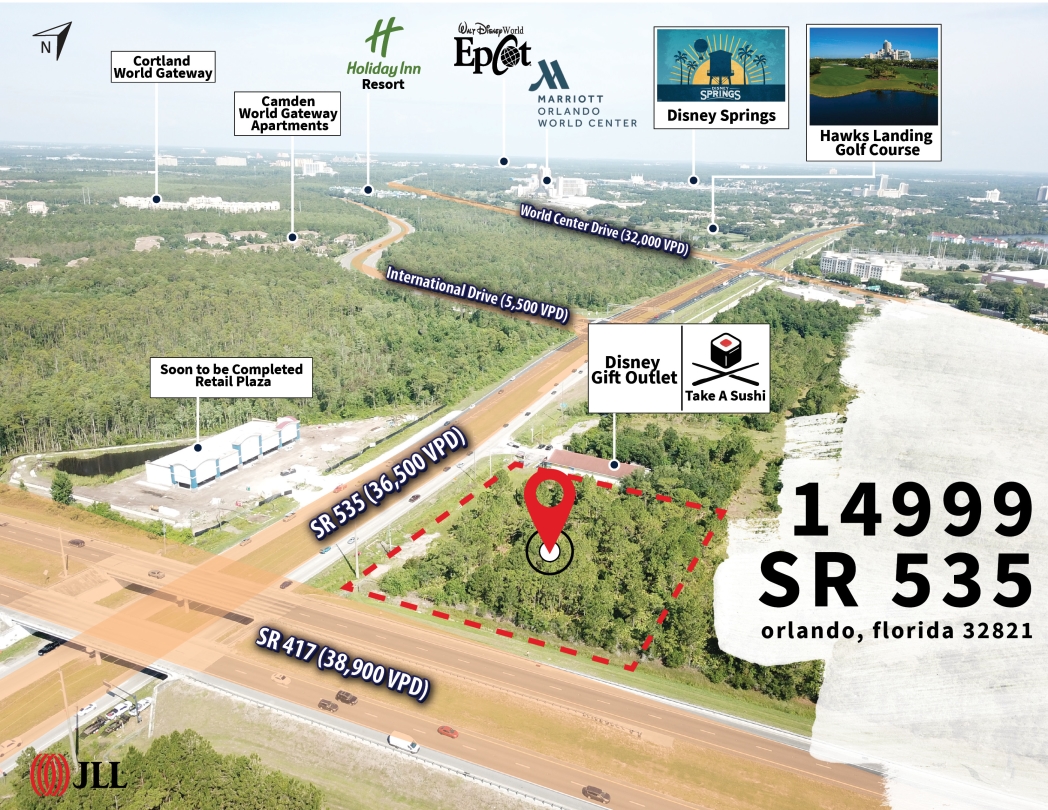 “The pandemic has strongly emphasized the role of modern technological solutions, thanks to which companies have maintained their business continuity and can now return to office buildings without any major obstacles. Therefore, the coming months and years will be marked by increased spending on innovation, such as in the area of proptech, thanks to which real estate will become even more secure for its users. Another interesting aspect is the increased importance of sustainable development. Global climate change is temporarily overshadowed by the coronavirus, but we must remember that consistency and long-term strategies aimed at environmental protection are particularly important in this area. These two issues should be the focus of investors and developers who are active on the real estate market in Poland”, says Mateusz Polkowski, Head of Research and Consulting, JLL.

Self storage growing fast in Asia

JLL has launched its first survey on Global Logistics Real Estate to test sentiment in the market and gather fresh insights across a range of issues that could affect future occupier and investment decisions in this highly dynamic sector.

Some real estate sectors have proven to be resilient in the face of the pandemic.

JLL has launched its first survey on Global Logistics Real Estate to test sentiment in the market and gather fresh insights across a range of issues that could affect future occupier and investment decisions in this highly dynamic sector.