High Net Worth and Family Office capital is playing an even bigger part in real estate investment across the globe as private investors seek to take advantage of opportunities emerging from ongoing uncertainty.

While widespread COVID-19 lockdowns and travel restrictions around the world have stalled many investors’ short-term capital deployment plans, private investors have been particularly active throughout the year, with many entering the market for the first time.

More than 10,000 single family offices globally hold assets in excess of US$5 trillion, according to JLL, and investment by private capital has tripled since 2010. After investments in finance or industrial conglomerates, real estate ranks third as an asset class for private capital, according to Wealth-X's Billionaire Census 2020 report.

Geopolitical volatility domestically – particularly in the Middle East and Hong Kong - is prompting family offices to look for opportunities in safe-haven markets, says Fraser Bowen, Head of Capital for EMEA at JLL, with political stresses causing more money to flow offshore from Hong Kong recently and London being the main focus.

“As institutional investors have taken a step back this year to assess risk, private capital —which was already expanding in its influence before COVID-19 — has emerged as an increasingly important source of liquidity,” he says. “COVID-19 has prompted these investors to look at assets that they may not have previously been able to secure due to the larger volumes and the competitiveness of capital.”

Despite COVID-19 travel restrictions, capital is flowing across the globe. British billionaires, David and Simon Reuben, as well as Pontegadea, Zara founder Amancio Ortega’s private real estate investment vehicle, have been major investors in gateway cities from Seattle to Seoul. As well as investing at home in the UK, the Reuben brothers have more recently made a push into Madrid's residential market, while also buying land in Spain's Balearic Islands, as well as purchasing a retail property in New York City for US$170 million.

In cities such as London, major deals such as the sale of the iconic Ritz Hotel for several hundred million have involved private overseas capital and assets such as 79 Wardour Street and 118 New Bond Street have been acquired by private Hong Kong investors.

“What this type of capital has on its side is its ability to act fast, with lighter investment committees and often with the ability to buy all-equity,” Buckingham says. “That speed of execution can make the difference at the bidding stage and allows for bigger ticket deals to be considered.”

As well as cross-border capital, local private wealth is also playing its part. In Bucharest, Ionut Dumitrescu’s bought the One Tower in Bucharest for around €75 million in May this year, while in Greece, Ivan Savvidis paid around €202 million for the Porto Carras Grand Resort.

“Across Europe, private domestic capital is a dominant force,” Buckingham says. “They’re familiar with their own market and it often makes sense to stay local.”

Global gateway cities have traditionally been the destination of choice.

“As well as wealth preservation and limited volatility, there’s also the attraction in major cities of familiarity, often via personal holdings such as homes or the fact a family member may already be based there for work or study,” says Buckingham. 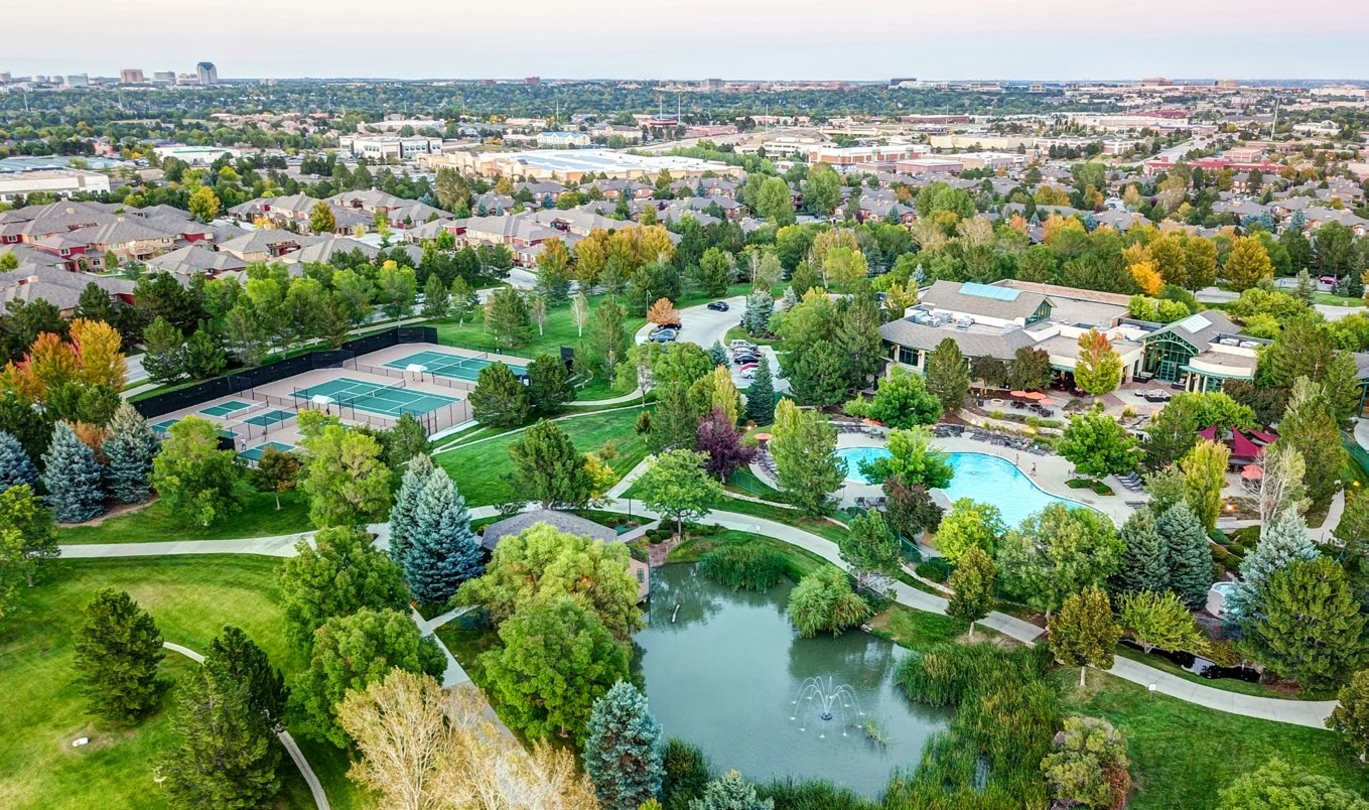 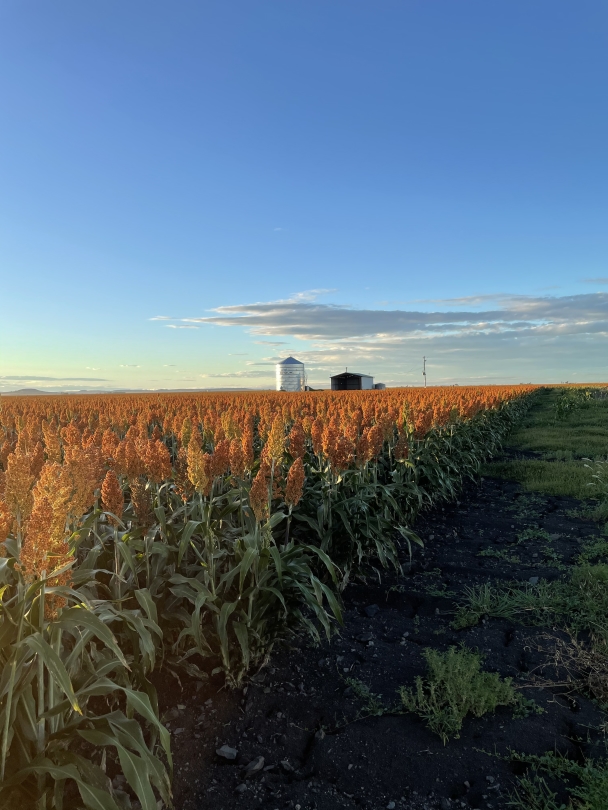 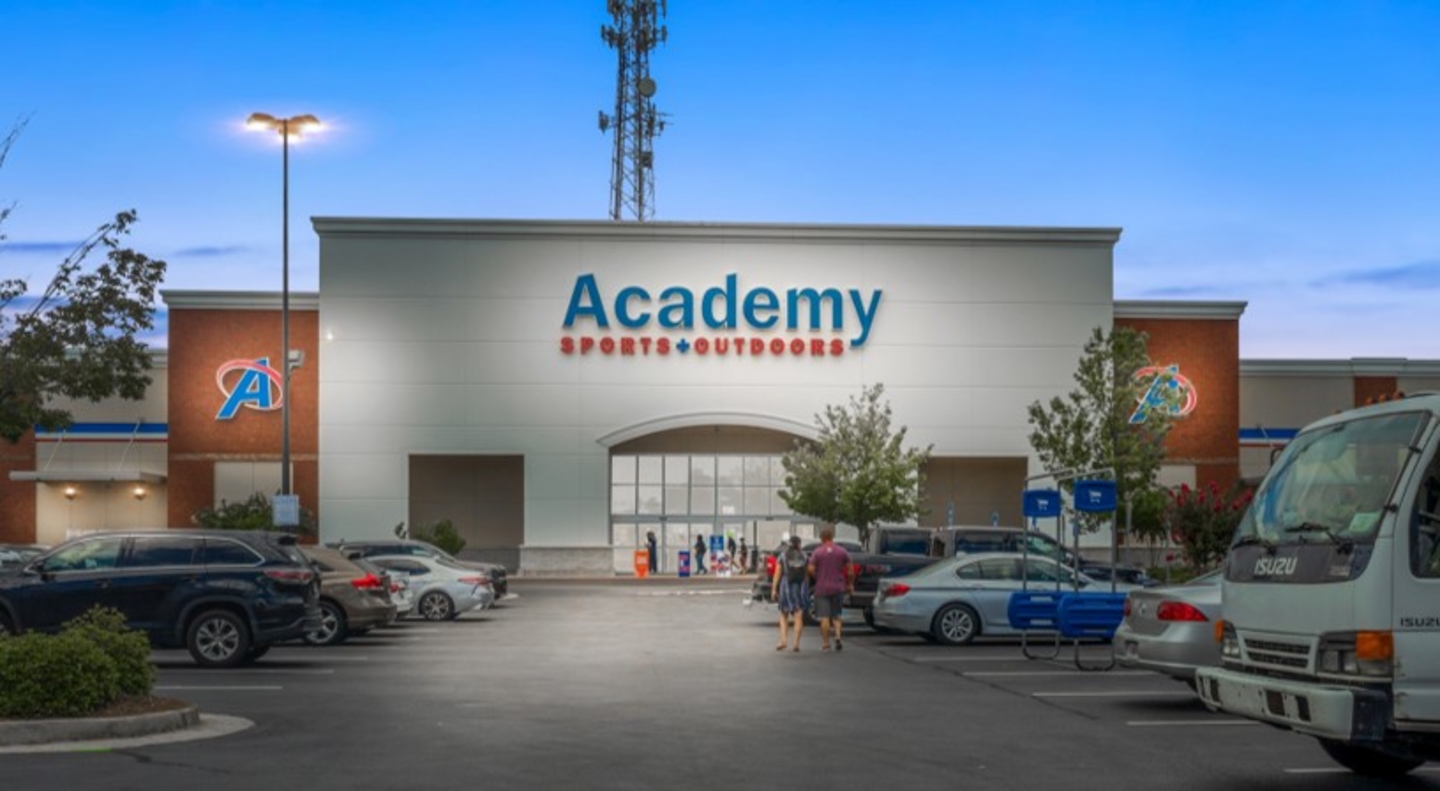 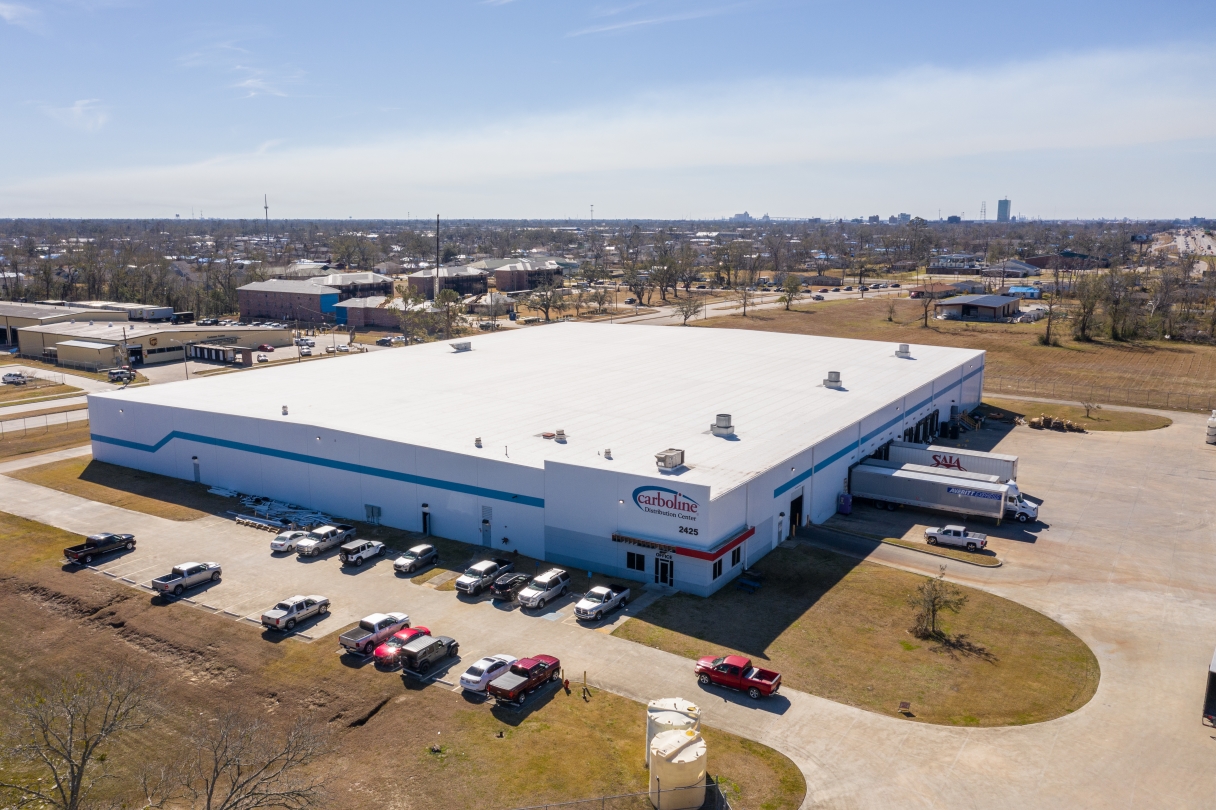 And as more private capital competes with institutional investment, the complexity of deals is increasing.

"We're already seeing how much more professional and strategic family offices now are. While some are still motivated by emotional factors such as the desire to hold a piece of real estate in a certain preferred city, there's a lot more strategic thinking occurring now with appointed or sometimes even in-house expertise helping make that investment decision”, says Buckingham.

Teaming up with a local asset manager is an increasingly common path to take. Singapore-based family office Pacific Eagle last year bought the Ludwig office complex in central Munich for €350 million with the help of German asset manager KanAm Grund. Such partnerships will become more common as investors seek local expertise to safely place larger amounts of capital. For Middle Eastern investors, investing cross-border is also being facilitated by syndicators and money managers.

“While historically it has been harder to know in which funds and how private capital was invested, as it becomes more of a standalone, dominant force, there’s a real chance of more joint ventures and clubs emerging,” says Buckingham. “That will require more strategic thinking.”

Head of Capital for EMEA at JLL
Send inquiry

Recent developments are providing markets with optimism, although the next six months are key for real estate

Why investors are following governments into infrastructure