Why investors are shopping for suburban malls

More on "Industrial and Logistics"

In Australia, the heightened interest in the neighbourhood shopping centres segment saw transactions hit a record A$2.9 billion (US$2.13 billion) last year, up 47% on the five-year average, according to JLL data.

One of the major deals in Australia last year was Lederer Group’s A$300 million (US$220 million) sale of its neighbourhood mall portfolio to fund manager IP Generation.

Strong demand in the segment also convinced Australian property manager ISPT to pump A$330 million (US$239 million) into the recapitalisation of the Fort Street Property Fund, which invests in non-discretionary tenants including supermarkets, fresh food, medical and essential services.

“Suburban retail assets have typically been dominated by private investors because of the lower yields, but REITS, unlisted funds and offshore investors are now active buyers in this sub-sector,” says Andrew Quillfeldt, Senior Director, Retail Research (Australia), JLL. “The primary reason is the defensive stability of these assets and the ability to generate income amid the pandemic-induced volatility.”

While the pandemic has had significant influence on the suburban retail story, it was not the only factor that sparked the investment frenzy.

“The potential to extract additional value out of malls by converting underutilised spaces is also part of the reason why some assets are an attractive investment proposition,” says Fong. 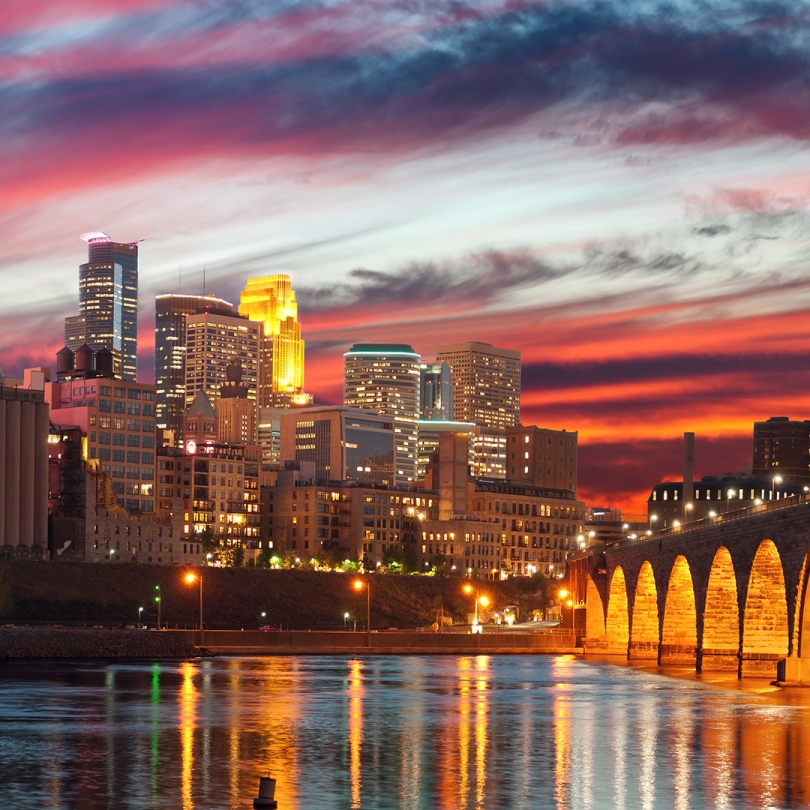 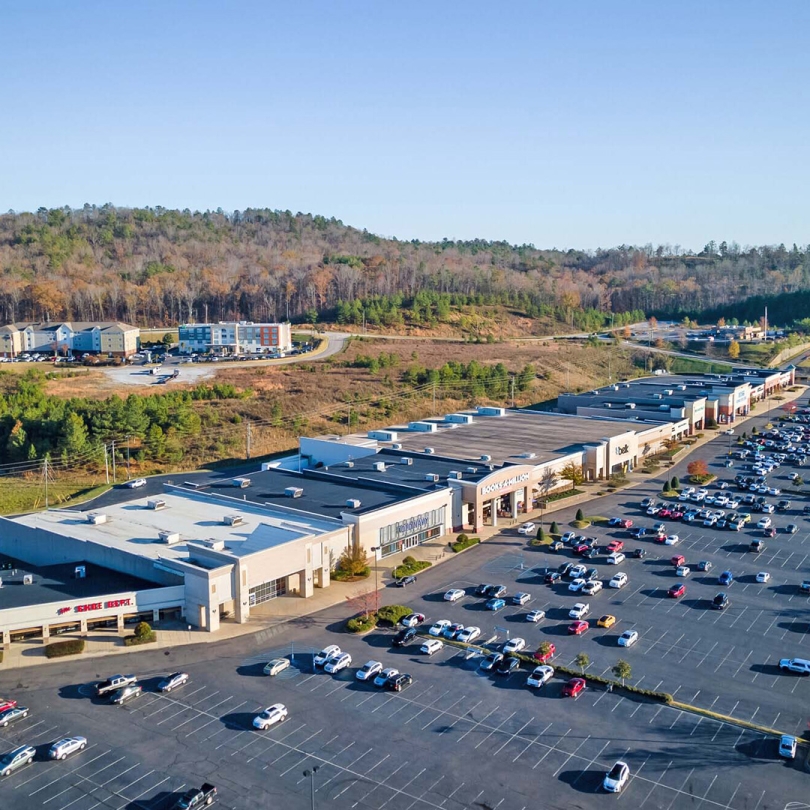 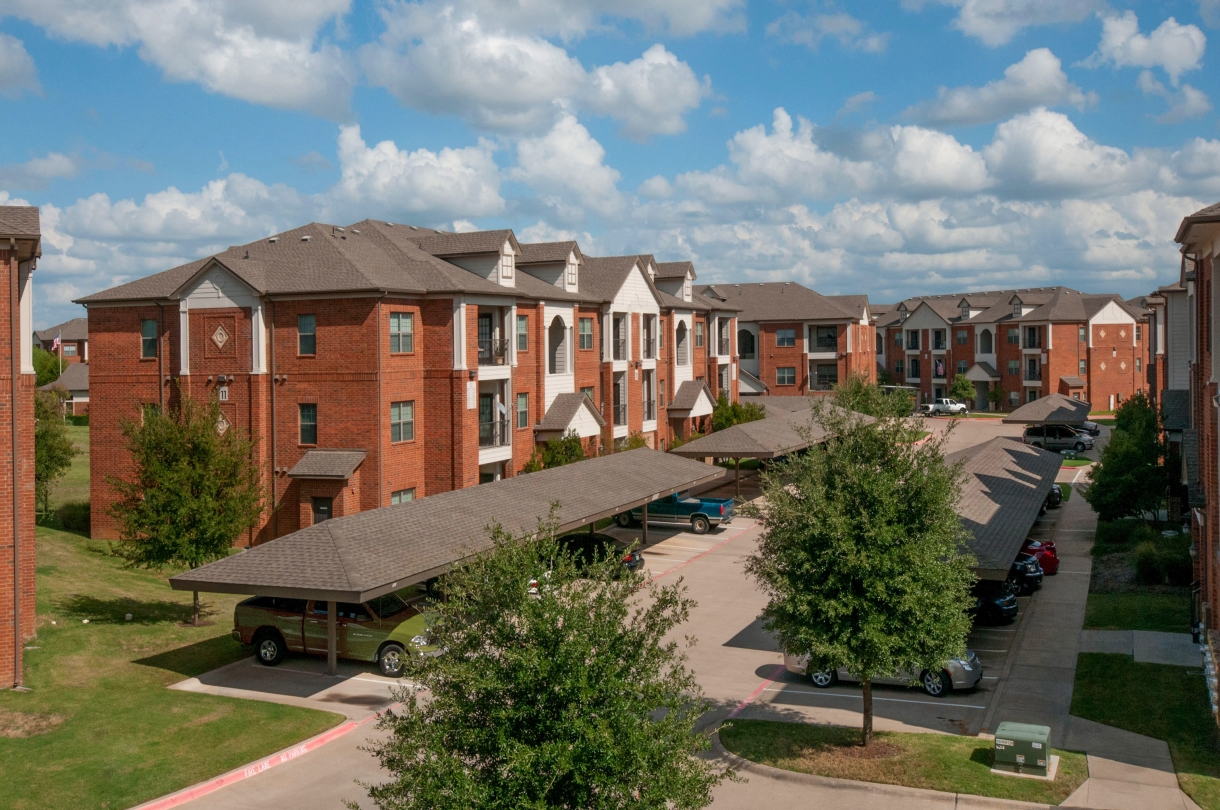 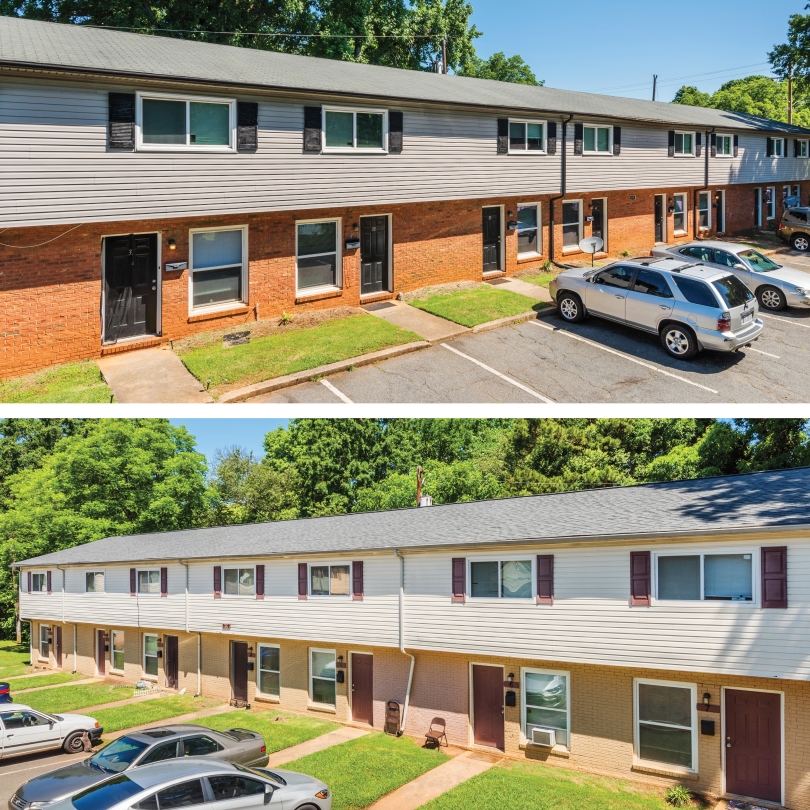 More commonly seen in the U.S., where there is a glut of retail space, developers and landlords have been finding new ways to breathe new life into suburban malls. For instance, in Alderwood Mall, a 43-year-old suburban mall in Seattle, part of the shopping centre is being converted into a 328-unit apartment complex that will coexist with the commercial retail space.

In other markets like Australia, the potential conversion opportunities for suburban retail spaces extend beyond residential use.

“One of the angles that shopping centre owners are thinking of is last-mile logistics, given the shortage of land in metropolitan areas for industrial uses,” says Quillfeldt. There has been a similar trend in the past years where big-box retail stores have been converted into warehouses.

“Other developers are also exploring building office towers above retail spaces, or other options to draw additional value from an otherwise passive shopping centre,” he says.

Despite the clear potential and sustained investor appetite in suburban retail malls, investor interest could yet shift.

“Investors will be considering how permanent the work-from-home arrangement is going to impact shopping habits and if people will continue to divert a proportion of their spending from prime business locations to suburban malls closer to home,” says Quillfeldt.

Retail transactions in central business districts have had a slightly less optimistic outlook during the pandemic, owing to a variety of factors such as the fall in tourism, the impact of e-commerce growth, and the remote working trend.

But there are signs indicating a return to some semblance of normalcy, according to Fong.

In the fourth quarter last year, real estate manager Link REIT secured a 50% stake in three prime retail assets in Sydney for US$394 million — signalling a vote of confidence in the long-term recovery of the sector.

Fong believes that while investor activity will continue in suburban retail, there will also be an upswing in markets with positive long-term fundamentals.

“We expect large institutional investors with experience in the sector to deploy capital in retail assets if the right opportunity comes along especially in the more liquid markets like Australia, Singapore and China,” says Fong.