No hard landing for Australian residential

While the pandemic has certainly disrupted and delayed an emerging recovery, we still believe that the risk of Australia suffering a harder-landing (and a price correction of >30%) like that experienced in many countries including the US, Ireland, and Spain after the GFC, is low. Prior to the COVID-19 crisis, most residential markets had been in ‘early recovery’ or were at the very tail end of the last cycle. The recovery was largely in the existing housing market, led by domestic owner-occupiers, while investor and presales demand remained weak. Nevertheless, rapidly declining levels of new supply were expected to see the market absorb residual stock quickly and transition to a position of under-supply over the next two years. COVID-19 has clearly disrupted and delayed the recovery, and, while headwinds remain, a hard landing (a price correction >30%) for residential property markets is still unlikely for the following reasons:

As the country navigates its first recession in almost 30 years, the government and central bank (Reserve Bank of Australia) have responded with unprecedented levels of fiscal and monetary support. The JobKeeper program and boosts to JobSeeker payments, as well as other smaller programs, including HomeBuilder, JobMaker and JobTrainer, are expected to see the short-term fiscal policy response equating to >10% of GDP. While all components of government expenditure (consumption & investment) rose in 2Q20, the strongest boost to the economy came in the form of transfer (welfare) payments (See Figure 1).

2. Credit conditions are the most favourable in history

Changes to mortgage serviceability requirements earlier in the year have increased the borrowing power of purchasers, while record low interest rates mean mortgage rates of sub 3% are widely available for the first time ever (See Figure 2). With the cash rate likely to stay low for at least the next few years, buyers will continue to be encouraged to purchase as conditions remain favourable. Particularly across the First-Home-Buyer (FHB) cohort, for which the vast array of incentives on offer are expected to benefit and consequently encourage strong housing demand from this segment of the market.

3. No significant over-supply of stock

When you analyse population growth rates and the provision of new dwellings, it is hard to argue that there is a market wide over supply. While new dwelling completions surged across 2014-2018 (See Figure 3), this increase was effectively a stock ‘catch up’ after a long period of under-supply and very strong population growth. Albeit, while the numbers are balanced at an aggregated level, there will inevitably be localised instances of over supply. Some areas, particularly across capital city CBD’s, and some housing types (apartments), will carry greater downside risk. Nevertheless, apartment supply has been falling since 2018 and will continue to decline over the next few years.

It should also be noted that the eventual end of government transfer payments, eviction moratoriums, loan repayment holidays and other support mechanisms will test the market in the short-term. In addition to the government stimulus provided to date, more can be done at the federal and state government levels to make the road to recovery a smoother one. While the Federal Budget (released on October 6th) included an expansion to the First Home Loan Deposit Scheme (FHLDS), the extension of current concessions on stamp duties and land taxes as well as expanding and extending the HomeBuilder scheme would further accelate a recovery.

Adelaide CBD – A recipe for resilience 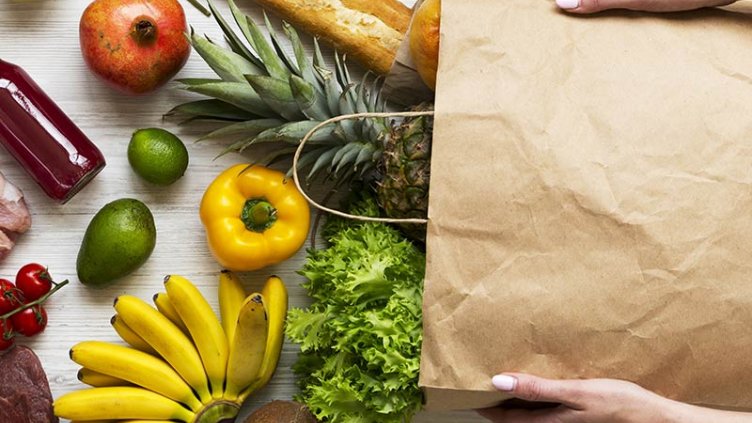 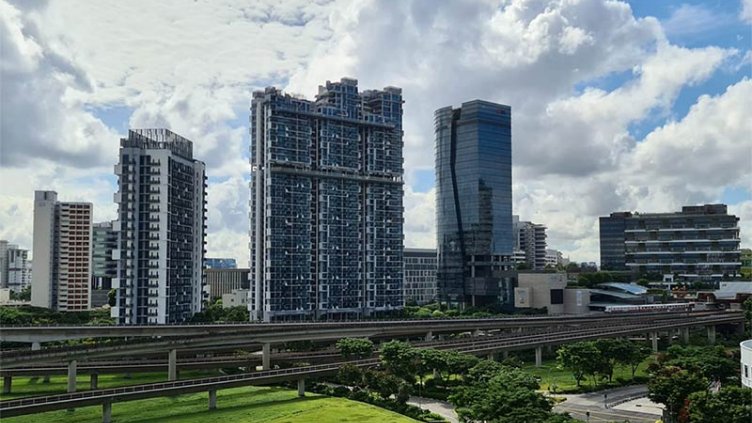