Hollywood stars Catherine Zeta-Jones and Leonardo DiCaprio have more in common than their Oscars: all have an active role in the hotel industry.

Actors Robert Redford, Catherine Zeta-Jones and Leonardo DiCaprio have more in common than their Oscars: all have also taken an active role in the hotel industry.

Robert De Niro is another Academy Award winner who is slowly but surely carving out a name in the hospitality world. Already the owner of The Greenwich in New York, scene of his 1976 success Taxi Driver, and the Nobu hotel in Manila, Philippines, De Niro is adding to his collection after being granted planning permission for an upmarket 83-bedroom project in London’s Covent Garden. Described as a joint operator along with Capital & Counties, De Niro brought star power to the project which in turn sparked media interest – not to mention creating a unique draw for De Niro fans.

The New York-based actor is a good example of how stars tend to approach the sector. “They are focused on the smaller hotels,” says Charlie MacIldowie, JLL’s Vice President in the Hotels & Hospitality Group. “Most hotels owned by celebrities are boutiques.”

It’s not just Hollywood stars turning into hoteliers: footballers have been keen to get involved in the industry. Portuguese star Cristiano Ronaldo is behind the Pestana CR7 chain of lifestyle hotels which have opened in Funchal, Madeira and Lisbon, Portugal, with plans to open a further two sites in New York and Madrid in 2018.

And over in the UK, a plan to create “the biggest statement in architecture” in Manchester, including a 5 star hotel, would have achieved some publicity on its own but it received an extra boost with former Manchester United stars Gary Neville and Ryan Giggs in the project team.

“In a lot of cases the arrangement is probably led by the investors who approach the celebrity,” says MacIldowie. “Getting a star involved is a form of branding the hotel to drive customers through the door.”

When celebrities become involved, they generally concentrate their role in the marketing, branding and profile end of business – leaving the core work to the professionals. Indeed, Michael Douglas and Catherine Zeta-Jones are not expected to be behind the reception desk or serving cocktails when they open their Ariel Sands resort in Bermuda.

The stellar quality helps hotel- and restaurant-owners improve their occupancy rates and increase their prices, says Jonathan Goldman, JLL’s Senior Vice President in Investment Sales, Hotels & Hospitality. “Everyone is looking for a way to make a hotel a bit special,” he says. “The quickest way to do that is to get a celebrity on board.”

The Greenwich in Manhattan’s Tribeca district, for instance, attracts A-listers such as Jennifer Lawrence and singer Katy Perry and that means it can charge top dollar. It is not just the Japanese aesthetics of the $15,000-a-night penthouse suite or the Italian cooking that brings people in but the background presence of De Niro. His father’s Picasso-style paintings hang on the walls and the actor’s well-known desire to avoid the paparazzi finds echo in the guest-only lounges and a discreet, traditional, out-of-the-spotlight atmosphere.

Most stars follow the same route, opening a niche hotel with features that reflect and enhance their profiles. So, for instance, the 68-villa development on the Belize island of Blackadore Caye will be eco-friendly when it opens in 2018. Owner Leonardo DiCaprio expounded his views on preserving the environment when he won an Oscar this year for his leading role in The Revenant.

In general, celebrity owners will be happy to spend time in their own hotels – or even to hold their wedding reception there, as Andy Murray did. Hotels are a trophy purchase for VIPs in most cases, says Goldman. “It’s very important for celebrities to have their own clubs where they can invite friends and be seen,” he says.

It is not all about the luxury end of the market, though. Actor John Malkovich has been in partnership with two friends for over 16 years in the Big Sleep range of “design hotels for budget travellers. “I do not see the point in doing something like this unless I am interested,” he said when the flagship hotel was opened in the Welsh capital of Cardiff. The star – who made his name in “Dangerous Liaisons” – has taken a particular interest in the interior design of the chain which now also operates in the English towns of Eastbourne and Cheltenham.

Some hotel ventures could themselves inspire film plot lines, however – or even the lyrics of rock songs. U2 band members Bono and The Edge have stuck with their Dublin investment in The Clarence Hotel, despite the challenges of the Irish economic downturn.

Overall, hotels are proving to be an attractive investment sector in difficult economic times. “They used to be considered a specialist asset,” says Goldman. “But they’ve performed very well over the last few years And more investors – whether they’re a well-known face or a behind-the-scenes player – consider them now.” 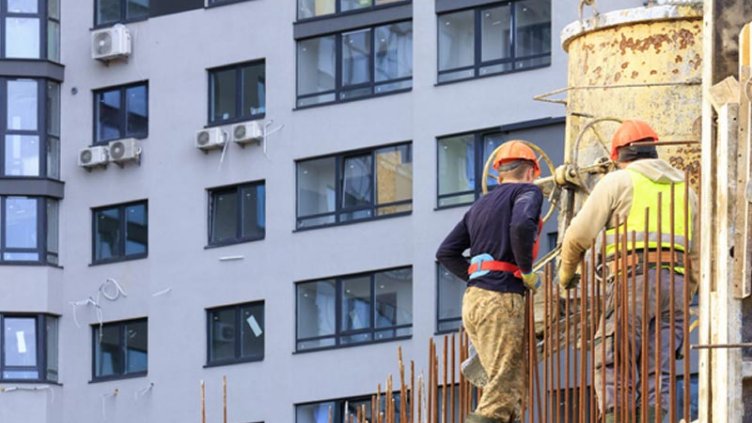 Why real estate investors are turning to multifamily 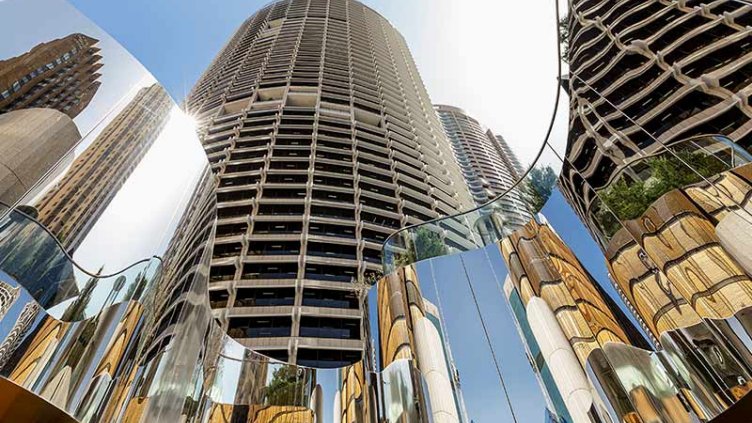 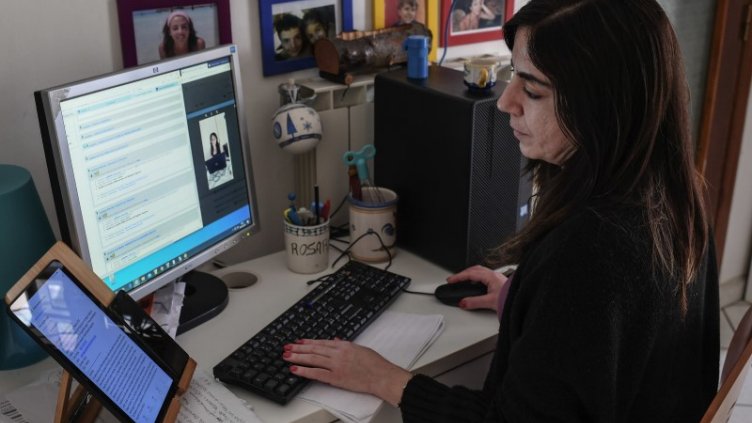 Why companies are fighting to keep women from quitting